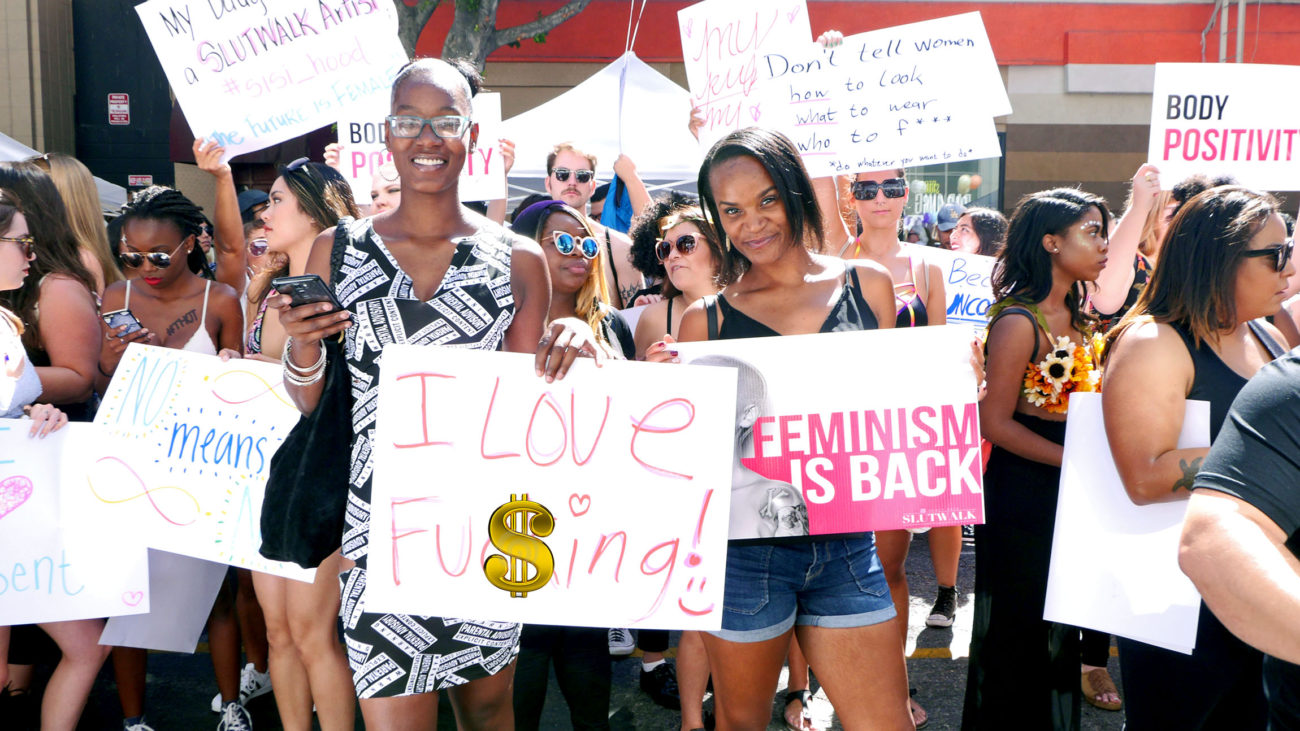 The idea that women empower themselves by taking their clothes off while putting their bodies on display has been around since the roman empire and the catholic church burned the intuitive nature and robbed humanity of femininity.  Unfortunately the dynamic range of the sacred feminine has been replaced by the seduction of the narcissist and the con game sold to Hottentot Venus as she sailed overseas for fortune and fame.  This cycle continues to repeat itself over and over again like an infinite loop from a computer program who mathematical equation has yet to be solved.

THE SPECTACLE OF THE BOOTY 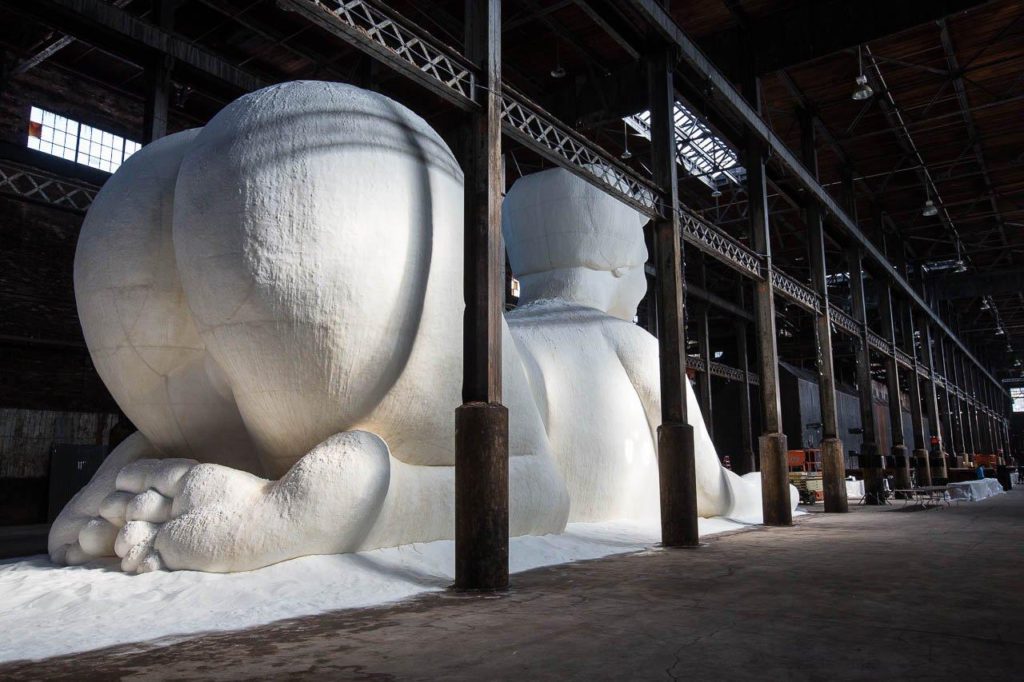