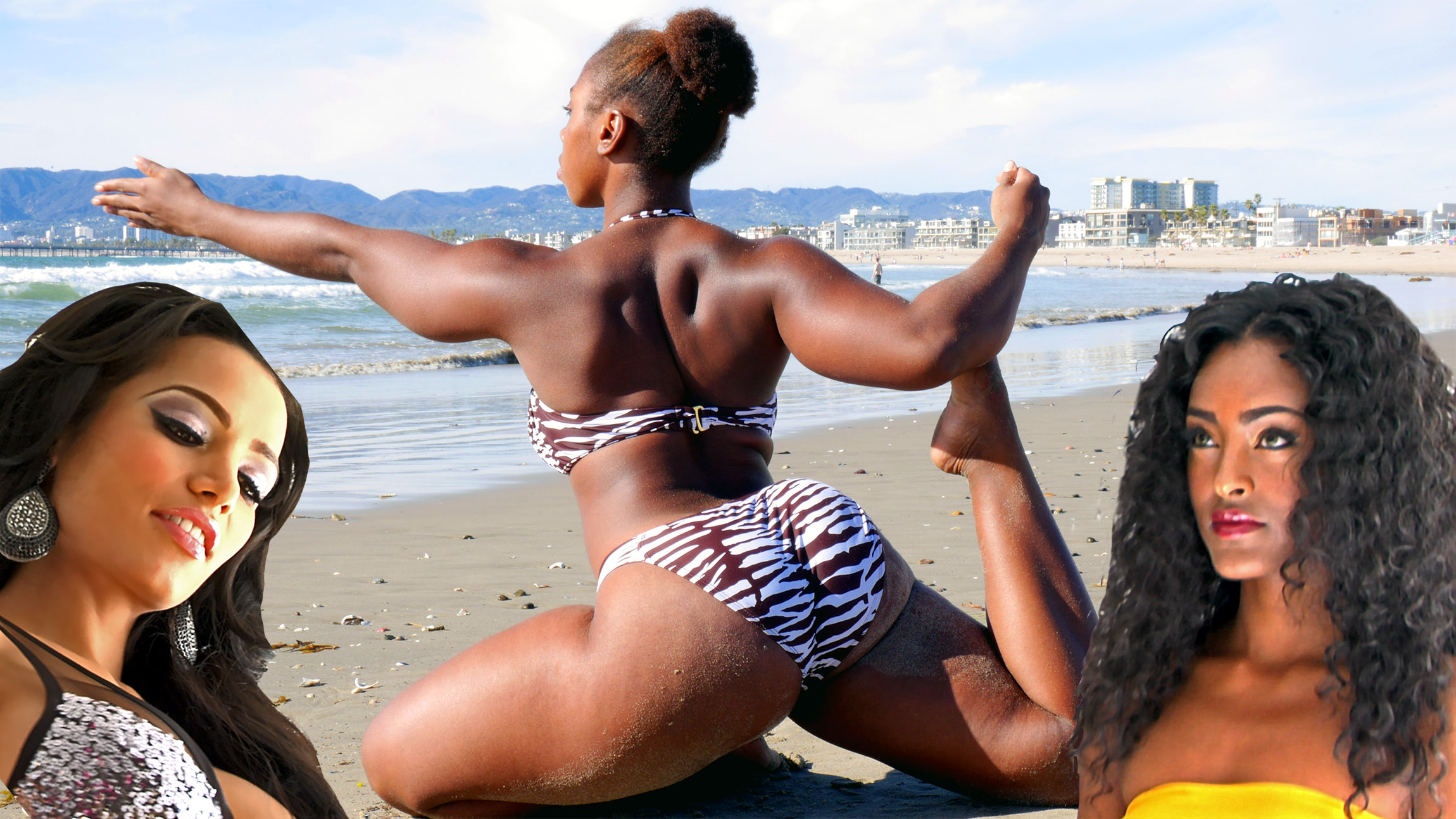 Former Urban model Solei talks about how since 16, she always had a weave on her head. But when she started seeing images of women wearing their hair naturally, she began to wear her hair naturally. 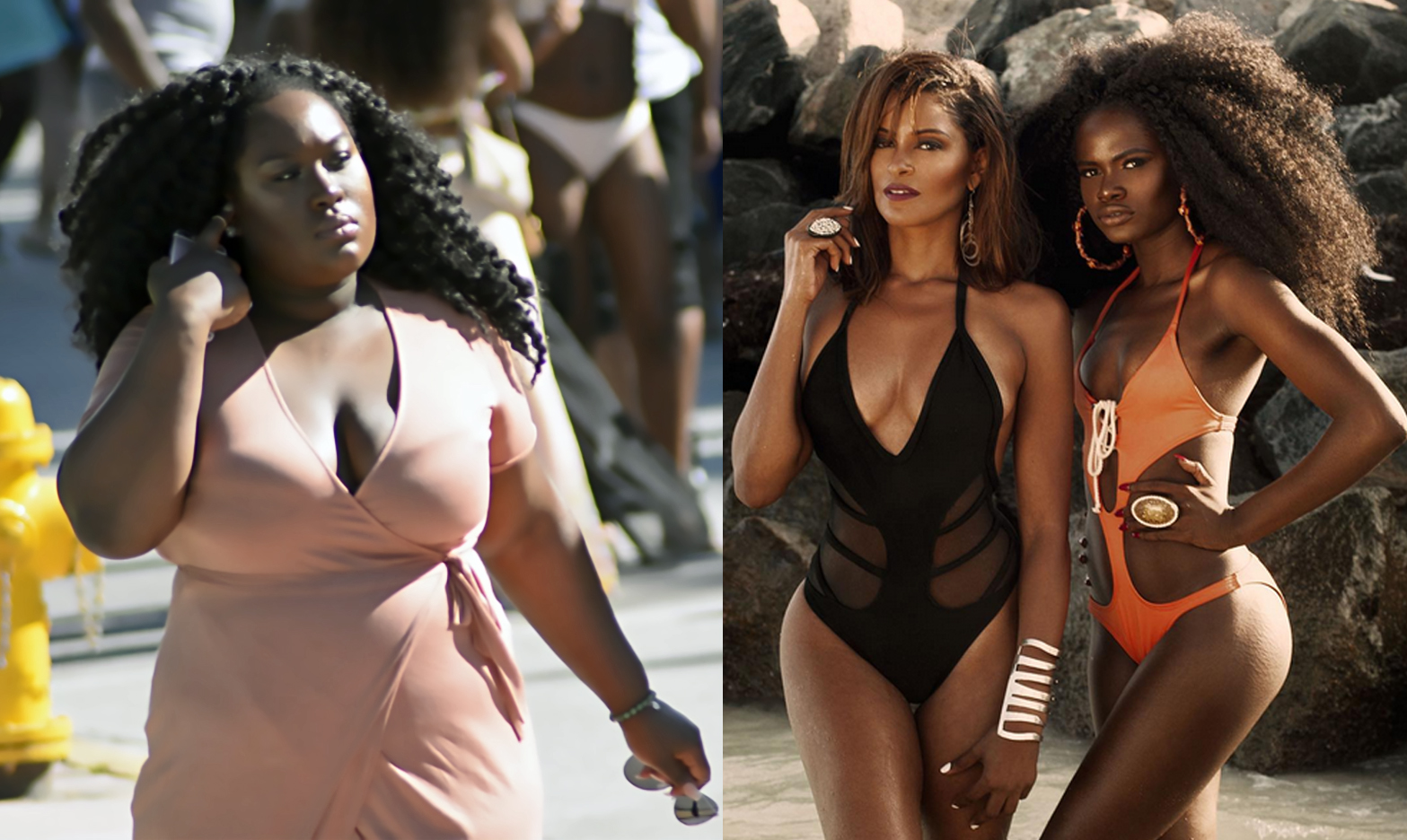 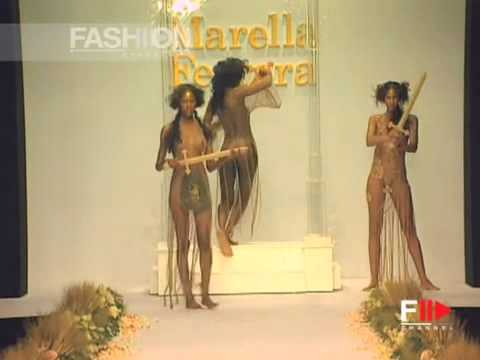 In America, we see the body exploited in a wide variety of ways.  In Switzerland, they celebrate a festival that showcases the Body as a moving canvas.  The results are amazing. 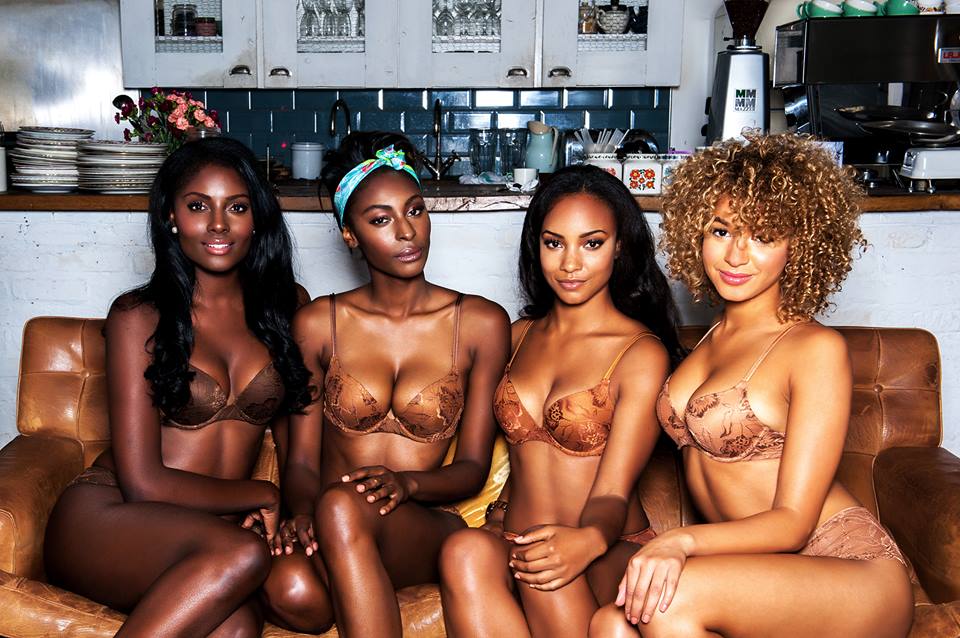 A nude bra and skin tone hosiery are the basics of every woman’s wardrobe, at least in theory.  For many women of colour, finding suitable skin-tone hosiery and lingerie has not been an option.  Frustrated by the lack of skin-tone choices to go with her ever-expanding wardrobe, Nubian Skin founder, Ade Hassan, decided it was time for ‘a different kind of nude’.

Nubian Skin launched with a carefully edited collection of lingerie and hosiery to provide the essential underwear needs of women of colour.  Headquartered in London, Nubian Skin delivers worldwide and looks forward to growing the company’s offering and expanding its reach. 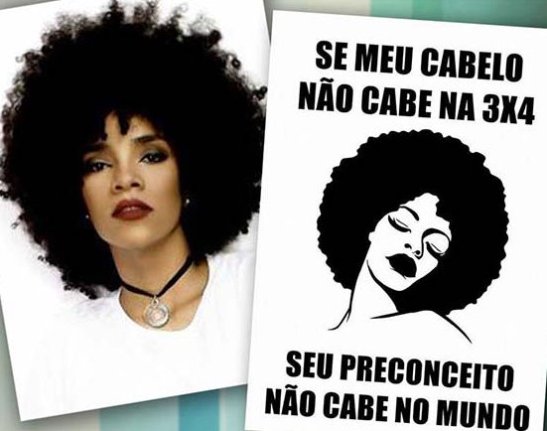 We need to see more images of diversity so we don’t fall into the monolithic approach to appreciating beauty.  Beauty comes into all shapes and sizes, textures, and colors.

The real issue is The Body Dysmorphic Disorders (BDD) that rising at alarming rates because women and young girls are trying to live up to these unrealistic standards. 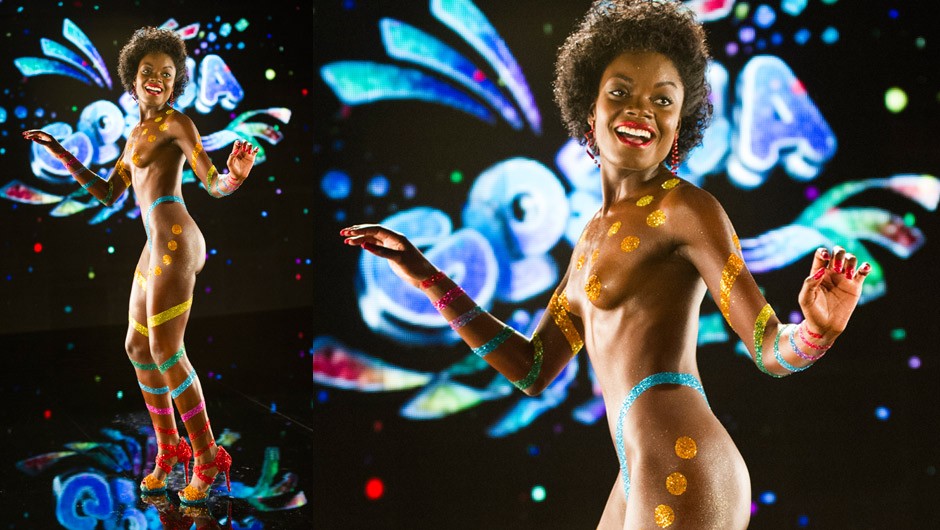 Nayara Justino thought her dreams had come true when she was selected as the Globeleza carnival queen in 2013. But some in Brazil regarded her complexion to be too dark to be an acceptable queen

When Nayara Justino was 6 years old, she’d watch Globo – Brazil’s biggest TV network – crown the Globeleza, their carnaval queen. Nayara admired and emulated these women, and even though they were always lighter-skinned than she is, she dreamt of becoming a carnaval queen too, according to The Guardian.

In 2013, Globo held its first competition to find its 2014 rainha, and Nayara didn’t let the public’s perception of beauty stop her. Globo called her and let her know that she had made the top 10. On TV, she showed off t 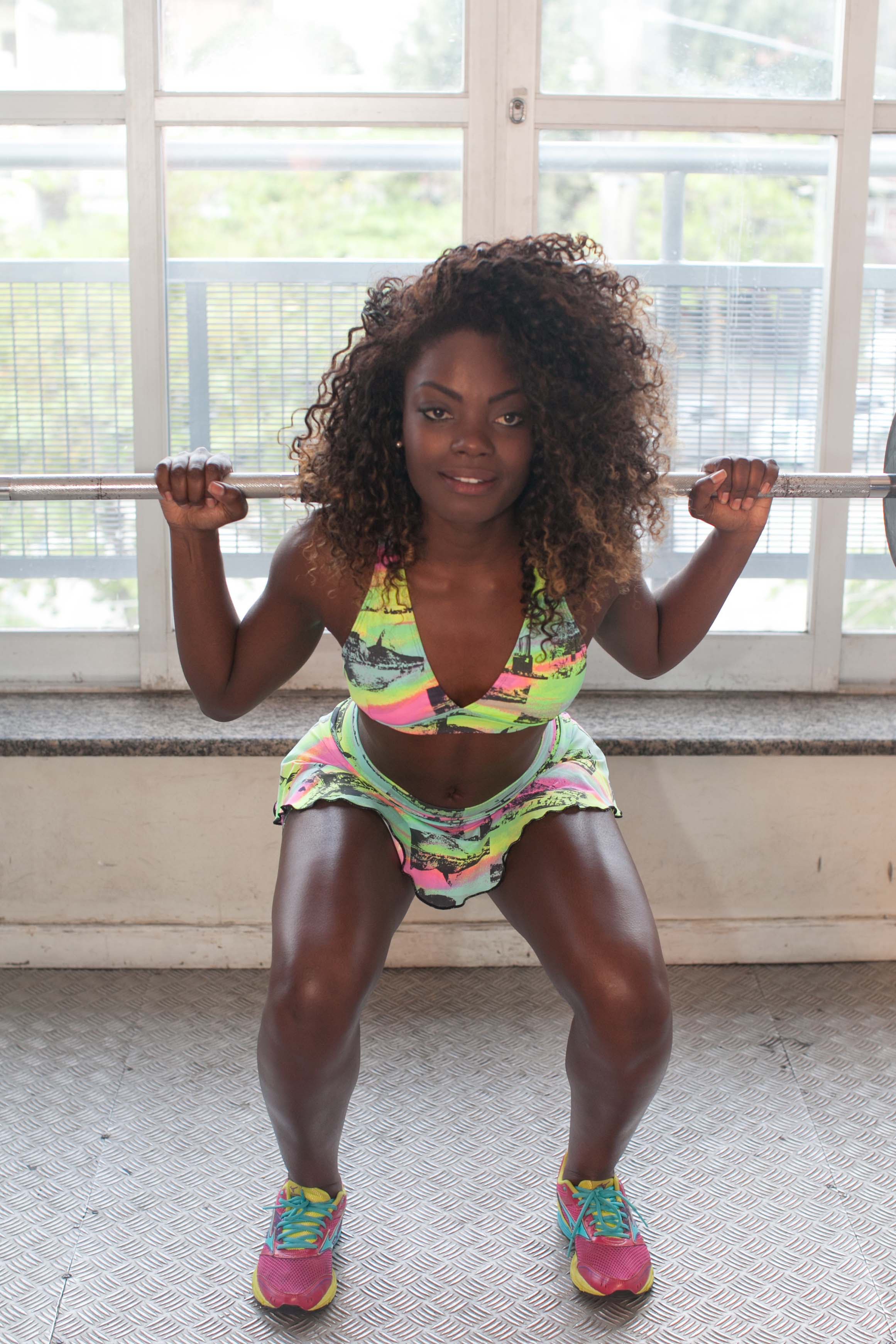 he samba moves she had been practicing since childhood, and talked about how much she wanted to win. “It would be an honor to represent the biggest street party in Brazil,” she said during the televised competition. 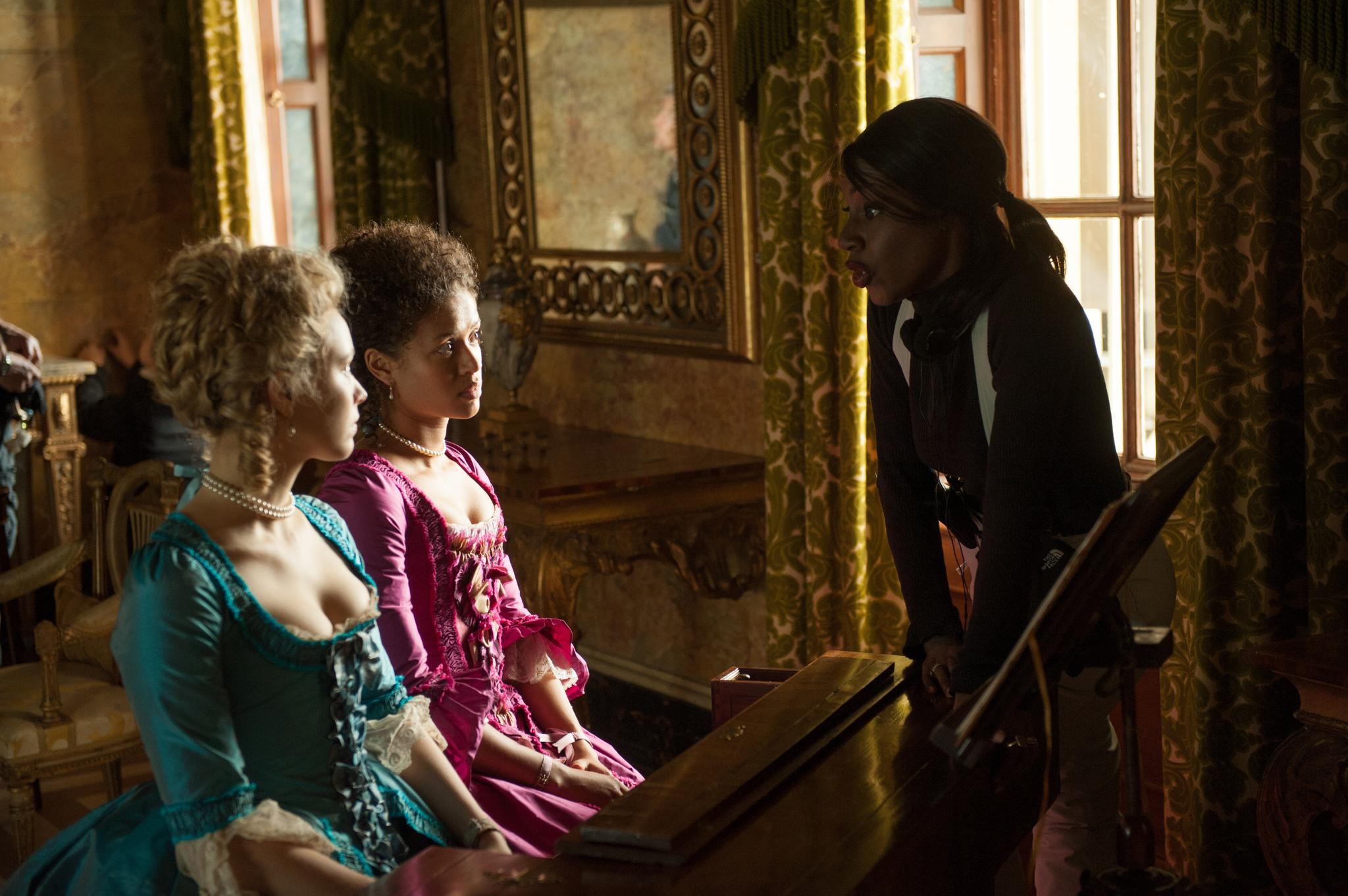 We live in a society that tell us everything about ourselves.  It tell us who we are and implants false dreams inside our minds.  We have forgotten the true power of our inner voice.  But every time I listen to my inner voice and become bold enough to follow direction, I have been blessed.   Listen in as award winning director Amma Asante talks about her over coming the stigma of being a black woman director and overcoming the definitions that society placed upon her.