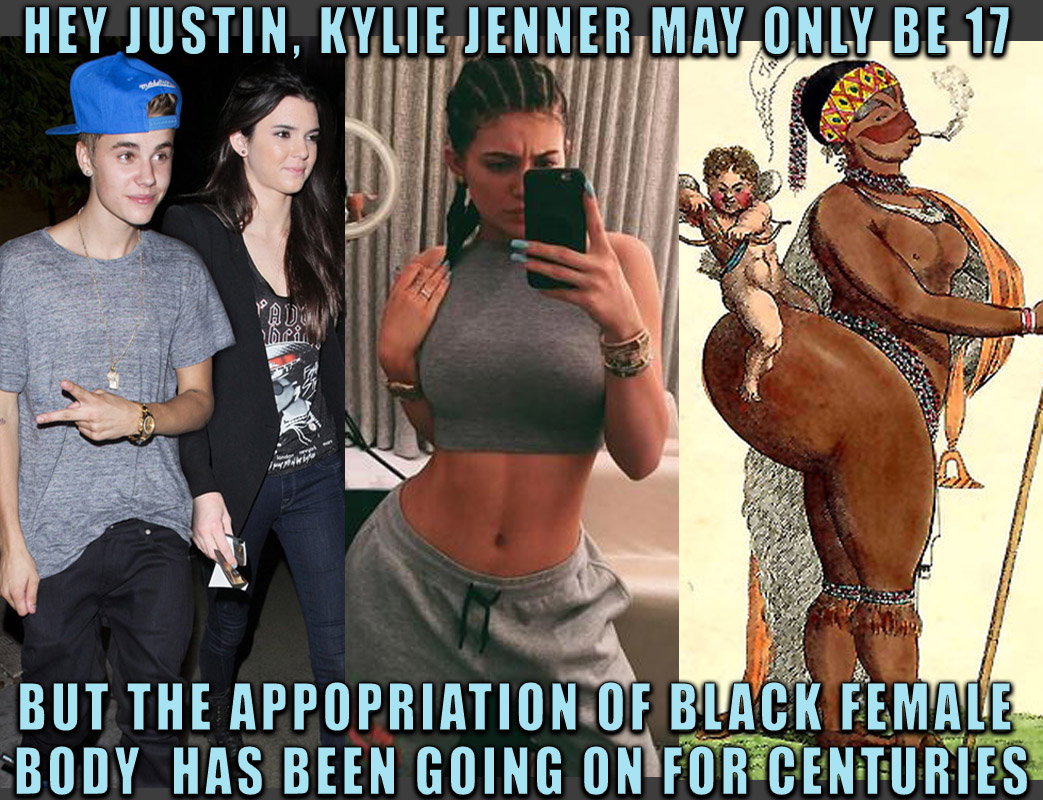 Once again I still feel like I am having that same reoccurring dream over and over again.  Instead of Kim Kardashian appropriating black men, black culture, and the black booty into a multi million dollar enterprise, the younger sister of the clan, Kylie Jenner, is attempting to recreate that success again by using the black culture as a precursor to wealth and fame.  First Kylie got her lips done, then she started getting injections (recreating the Kardashian booty formula), and now she’s putting it back in black women’s face by using the hashtag #whitegirlsdoitbetter. 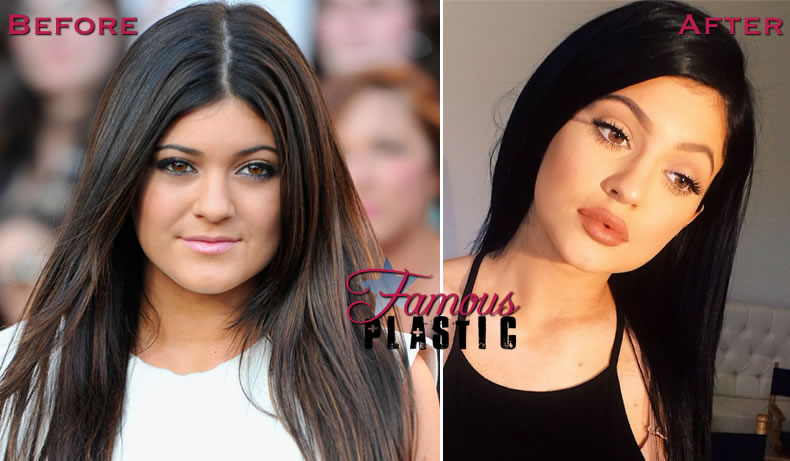 So after getting her lips and booty to resemble black women, Kylie highlights the physical and thus overall superiority of white women to women of color, by saying she can take their body parts and make millions of of it, AGAIN.  This simultaneous marketing where one group of women are uplifted and placed on a pedestal while another group of women are demonized and criticized for allowing their beauty to be stolen is a script right from the Kardashian “steal the black culture” manual. 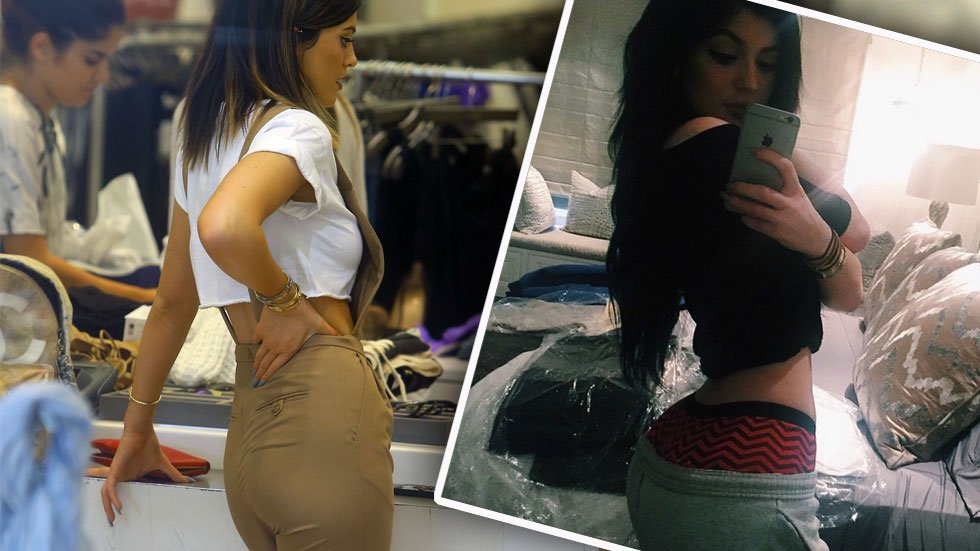 So Don’t let her age and innocence fool you, these calculated moves used by the Kardashians, are just the latest in a long line of techniques designed to steal the identity of blackness away from black women.