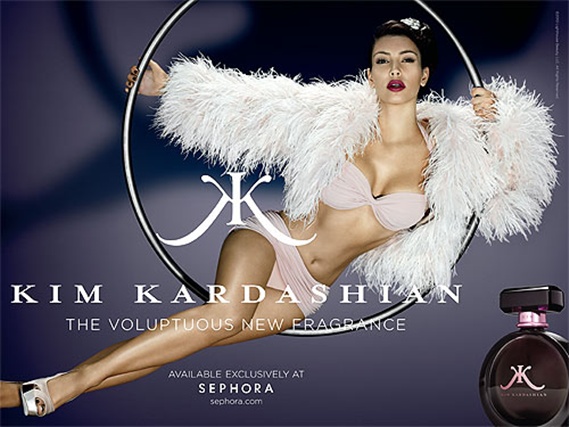 She might move on to rappers and ballplayers
But we all know I hit it first I
hop in the club and boppers show love, and I don’t even put in work

—————————-Thank you so much for that astute commentary Mr. Norwood. Now please, take two seats. In the so-called diss song he recently graced the listening public with, Ray J remarks on how he was the “first star” to dive into the open waters of Kim Kardashian’s lady lakes (I put both words in quotations because we all know she was no virgin and his celebrity is wavering at best). Ray Junior’s attempt at gaining some level of credence by saying he came before other, significantly more famous individuals, and by virtue of that, is somehow winning in life is completely shattered by the clearly evident reality that Kim used her succubus-like ways to appropriate Ray J’s star power to far eclipse him and catapult herself into an unprecedented level of stardom.

Kim Kardashian was basically a nobody and Ray J, although he was no Heisman Trophy winner (haha, get it?), had a working music career and the shoulders of his family’s name to ride on into perpetuity. Now, Kim K has an armory of reality TV shows, making herself the highest earning reality television star in 2010 bringing in $6 million, a clothing line, and several fragrances and Ray J is left to make feeble attempts at reliving a moment that is hardly more relevant than he is. Sorry Ray, Kim fooled you with spritely trickery and now her and her family are millionaires. The crafty siren leveraged the sex tape to create the attention that she needed to miraculously create a market for her talentless existence. And it just keeps going. Reggie Bush, Kris Humphries, and now Kanye West; Kim has successfully imbibed the fame of the men around her and used it to build and sustain what is only a growing empire for her and her family.

Like the medieval character who uses her feminine wiles to drain men of their energy to sustain herself, Kim has ‘succubized’ her way into fame and fortune. It’s almost impressive until you realize the extremely depressing connotations the whole situation carries regarding the American culture and its obsession with fame, celebrity, and living vicariously through individuals who are seldom worthy of the praise and adulation they receive. As the Kim K’s and Amber Rose’s of the world opportunistically ride their way into riches and notoriety, what lesson are we teaching the twelve-year-old girls in Townsville, USA about how to become a successful woman in the 21st century?

3 thoughts on “Kim the Succubus”