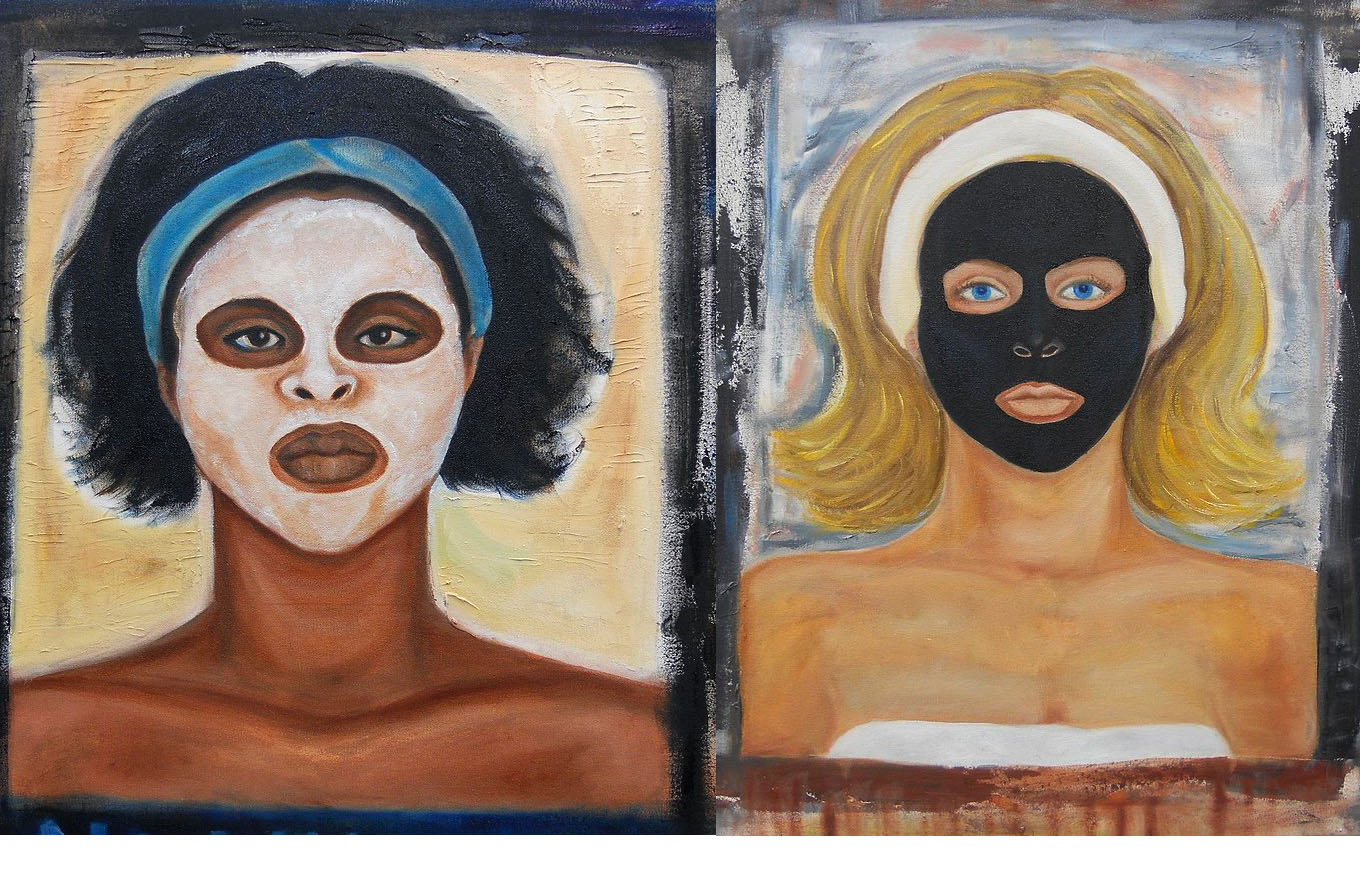 So I read this article by a black women who is “CALLING OUT THE BLACK CULTURE FOR APPROPRIATION WHITE FEATURES .”  Either The Curvy Girl Diva is a coon or she doesn’t have the slightest idea what Appropriation is.  Her point of view is informative as it illustrates how black women wear extensions, buy weaves, dye their hair blonde, change their eye colors and consume other products so that they can look more white.  But her argument is weak when she compares the purchasing power of black women to the multi-million dollar enterprises that are created from black culture. 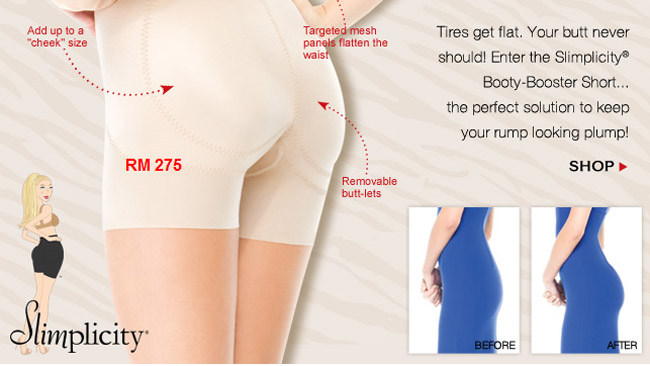 She forgot to include how Spanx, a multi-million dollar enterprise owes part of it’s success due to the fact that everyone wants to present themselves with 3-Dimensional Curves.  I wonder where that trend came from?  She also forgot to mention how plastic surgery has seen a tremendous surge in sales due to the increased Butt injections and Lip enhancement procedures.  Finally she either forgot or wanted to dismiss the idea altogether that the entire Kardashian empire is based upon the appropriation of black culture.

Kim Kardashian became popular because of the free publicity she received from the sextape she produced with Ray J, a Blackman.  Furthermore,  Kim staying power on the covers of Tabloids magazines was due to the fact that she slept with a wide variety of Blackmen.  I cannot even count how many headlines I had to endure of Kim Kardashian’s relationship status at the checkout stand.  But these antics are worthless when you think about how much publicity Kim Kardashian received because of her butt, which is based solely upon the successful fat transfer she received.   In fact, Kim Kardashian and now Kylie Jenner have become a walking billboard advertisements to the formula of  appropriating black culture into a multi-million dollar empire. 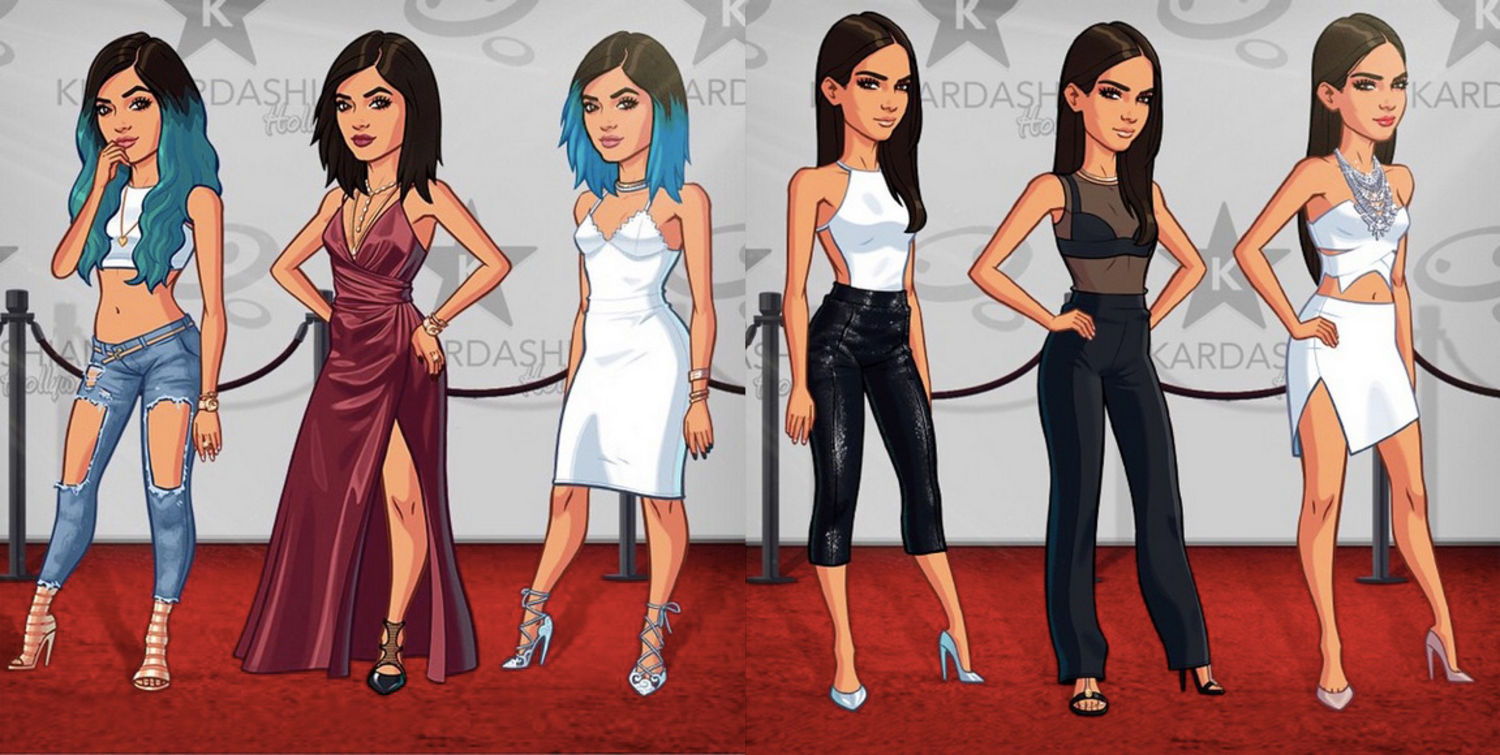 So while black women are consuming products, that in some cases they cannot afford, other cultures are producing products that makes them Wealthy.